Angell Pets opened in 2009 with our first Gloucester pet shop in Abbeymead. We were there for five years but unfortunately had to move when our lease expired and our landlord would not renew it (they wanted the premises for their own business). We took this as an opportunity to expand our business by moving to a larger property by the Gloucester Quays that enabled us to further expand our range and add additional services to our Gloucester pet shop, such as boarding for small animals, birds and reptiles. When we moved in there was a large car park 50m away and things looked good for the future growth of our business. 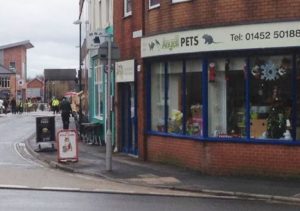 Unfortunately we did not take into account the determination of Gloucester City Council to drive the small trader out of Gloucester in preference to the large out of town developments. The car park was closed 6 months after we moved in, despite the protestations of small businesses such as ours and the immediate result was a loss of 50% of our takings. We have been unable to get this business back and the frequent cry of “isn’t parking rubbish ’round here” has become like finger nails down a chalk board to us. Despite making large changes and reducing our overheads we are unable to sustain these losses so have got to move. It’s a shame because the premises itself was OK, just now in the wrong location and for other reasons too.

In addition to the parking fiasco, there are other reasons to move our Gloucester pet shop. Customers who follow us on Facebook will be aware of the issues we have had over the last three years with the power here. We have a lot of animals that rely on external heat and oxygenation. When the power goes off, it is a major issue for us and we have to do a lot of work keeping the animals safe and well. In addition we cannot trade without power which just adds to the financial pressure on the business. During the worst outage (14 hours), I had to bring up extra heating and insulation for the reptiles and stay at the shop until midnight, manually stirring the fish tanks to keep them oxygenated, all in the dark. It is 2017 for goodness sake and we have had more power cuts than the winter of discontent (yes, I am old enough to remember that).

Another major issue is the council and police’s inability to keep Gloucester City safe. We have had numerous incidents in the shop and in town whilst posting orders. Staff have been verbally and physically abused and threatened. It is unsafe for me to be absent from the premises as we never know when the next moron (or gang of morons!) is going to come in. Staff have been threatened with everything from spitting to having their throats slit. We have seen a woman outside the shop front beaten to the ground and punched whilst still down (losing teeth!) and no action has ever been taken by the police other than to “move them on”, in fact the operator told us that if I went out to the woman’s assistance I would be arrested. I can’t risk the safety of our staff. Also the level of theft is too high for us to sustain here as well.

So enough of the negatives, now the positive. We are moving again in October and it’s closer to our original customer base. The main thing is that there is ample FREE PARKING. Our new premises is likely to be in Hucclecote. The new location of our new Gloucester Pet Shop is ideal to serve our traditional customer base of Abbeymead and Abbeydale, Matson, Upton, Barnwood, Hucclecote, Longlevens, Churchdown and Brockworth. We will of course be maintaining our FREE LOCAL DELIVERY service for our customers in and around Gloucester, in Cheltenham and in Painswick. Of course our UK wide customers will not be affected by the move at all, other than to have wider choice.

So, onward and upward! Come and see us in our new Gloucester Pet Shop when it opens, even if it is just to have a nosey at the new place. It will take a little while to get everything just the way we want it and initially we may be running the two premises at the same time whilst I spend my nights moving fixtures, fittings and stock across.

July’s offer now in stock. Available on line and in store at our Gloucester pet shop with FREE local delivery. 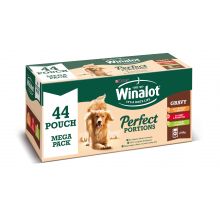 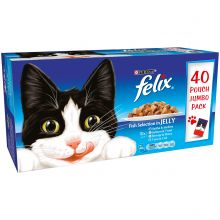 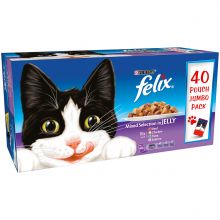 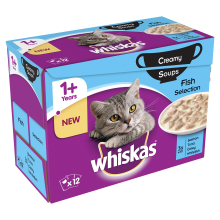 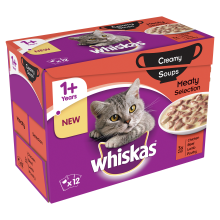 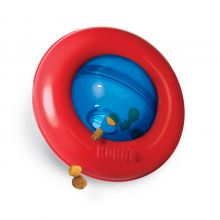 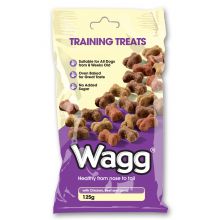 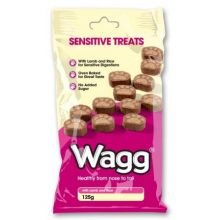 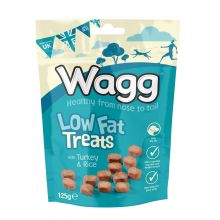 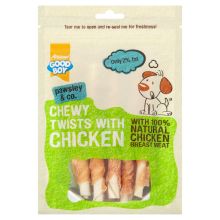 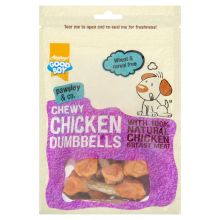 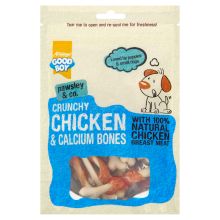 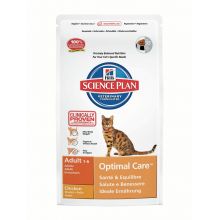 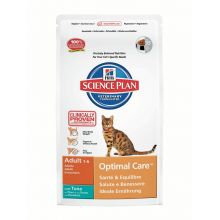 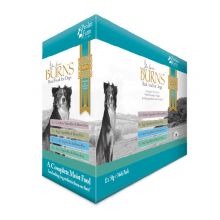 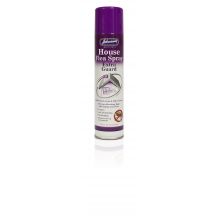 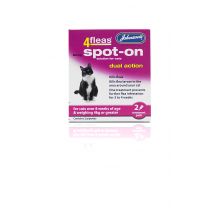 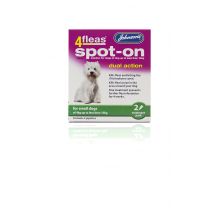 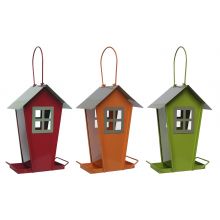 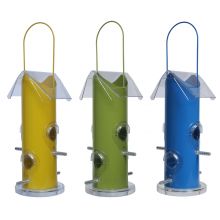 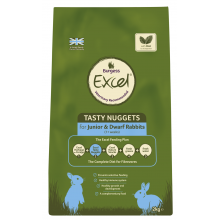 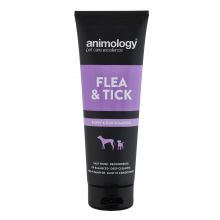 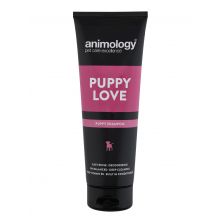 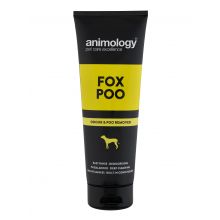 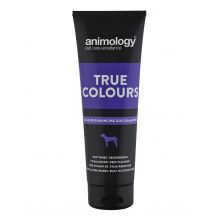 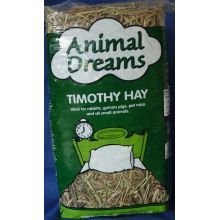 Visit us in store at our pet shop Gloucester by Gloucester Quays outlet centre.