Pet shop gloucester advice series. What does cat nip do to your cat?

Catnip is a member of the mint family (Nepeta cataria). It contains an essential oil called nepetalactone which appears to mimic opiates and produces an intoxicating effect, acting on some opioid receptors in the nervous system. In the wild it grows in hedgerows and on waste grassland and foxes and cats seek it out to roll in it. It is thought that one reason for this behaviour amongst predators is to mask their scent so they can approach prey more easily. 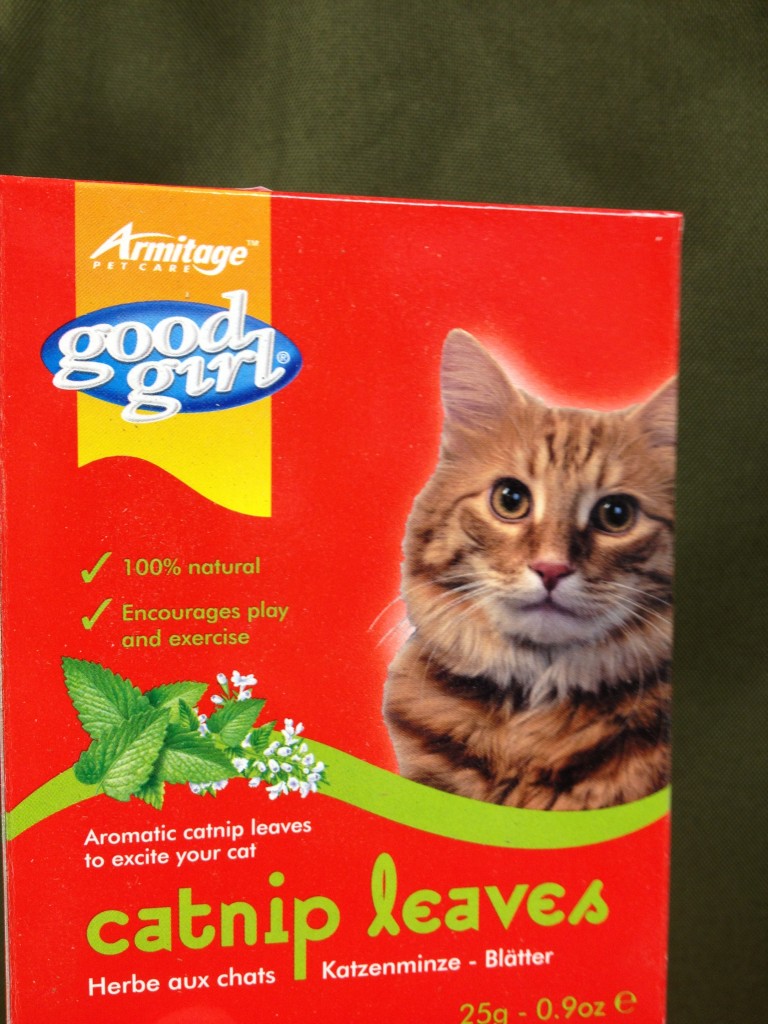 Cat nip has varying effects in domestic cats. In 10% of cats it has no effect at all. This is believed to be a genetic trait to do with the sensitivity of the olfactory system (sense of smell). In most cats it has one of three effects. The majority of cats go into a sort of ecstasy, rolling around and exhibiting behaviour similar to female sexual behaviour. In others it seems to send them to sleep (it can do this to people too, although in others it has the reverse effect and acts as a stimulant!). In a minority of cats is can actually make them aggressive, so watch out.

Catnip is a useful tool to help reduce stress in cats by giving them a toy impregnated or filled with catnip to distract them on car journeys, in new environments etc. It can encourage the use of scratch posts and when used in conjunction with a repellent, protect a the furniture or carpet. (repellent on the furniture, cat nip on the scratch post).

So catnip stimulates a cats olfactory system to produce behaviour associated with feeding (chewing and sniffing), sex (rolling and rubbing) and hunting and play (pouncing and kicking). Outside, on wild catnip, all three types can be exhibited as prelude to a hunting mission. Inside it can be used as an artificial way of getting a cat to exhibit natural behaviours.

Register on our pet shop Gloucester email list for your 10% discount and regular advice and offer updates.