We have come to detest the launch of new variants of the Ninja Turtles franchise. Every time a new film, DVD, game or TV series comes out or is relaunched we receive another tranche of requests for “those turtles you can get that stay small. You know, the ones you just need a tank and a rock for.” Or something similar to that.

Usually people will listen whilst we patiently explain that these don’t actually exist. That what they have seen are baby turtles being kept (and sold) incorrectly by ignorant or unscrupulous sellers. Sometimes though they refuse to listen, telling us that we are wrong or implying that we are lying in order to sell more equipment. My daughter had this just the other day. The person asked her advice about getting yellow bellied turtles that would stay the size of a 50p piece and when she told them what size they actually get to, proceeded to insist she was wrong and how she didn’t know what she was talking about, despite us having four upstairs in a 650 litre tank that each weigh between 1kg and 1.5kg. This is what spurred me to write this little bit of advice.

Turtles are not the easiest of animals to keep. They require a lot of space (dependant on adult size), a good filtration system (they generate a lot of waste), a heater for the water, UVB lighting, a basking area and lighting for most, a species specific diet (sometimes even gender specific) and a lot of cleaning. 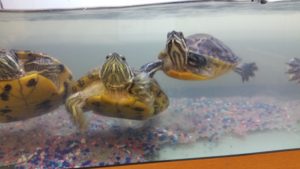 We had a lady in the other day who had been sold musk turtles (one of the smallest species). The seller (unfortunately an exotics shop who should know better) had told her that they only grow to 5cm  (it’s actually more like 15cm), that the UVB lamp would also heat the water (not true, she needed a water heater as she had already found out herself) and that they should be kept in 3 inches of water (they are one of the more aquatic species, found in depths of up to 9m in the wild). I don’t know what filter, if any she had. The tank was only 25 litres as well, so too small for when they attain adult size. I have heard some business owners saying “In the end, they are grown ups, so should do their own research before buying. It’s their responsibility, not mine!” I disagree. If you cannot give the correct advice, you shouldn’t be selling that animal and I feel I have a responsibility to the animal to be sure it is going to receive the correct care from the new owner (as best I can anyway) before selling them anything. 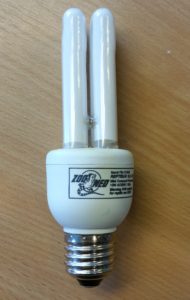 This lamp will NOT heat your water as well

So next time there is a film involving turtles or any other animal for that matter (I still remember PAH putting adverts for guinea pigs at the exit from the cinema for the GForce film, a really bad and frankly cynical idea), please find out the facts first before even considering buying an animal. Make sure you can afford ALL the equipment required, have space for it as an adult and can look after it for its full lifespan. In the case of turtles this could be 30 to 40 years. Finally, if you come in and ask our advice, please at least listen to it and not argue and tell us we are wrong. If you disagree with the advice, fine but if you know more than we do (and you may) then why are you asking us? The strap line for our business is “Promoting responsible and ethical pet ownership” and that is what we try to do.

Yemen Chameleons, one of the most popular species of chameleon, are now back in stock. 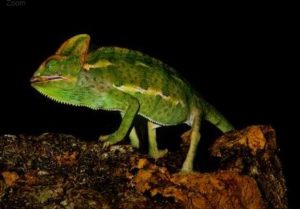 We have limited stocks of these UK bred Yemen chameleons. All the ones we have left are male. The males are larger and more brightly coloured than the female and of course won’t be prone to egg binding.

Our Yemen chameleon care sheet will tell you everything you need to know before considering one of these stunning animals. Of course if you require more information you can always email us or call on 01452 501882.

Don’t forget we do complete set up deals with everything you need to keep your Yemen chameleon in tip top condition. 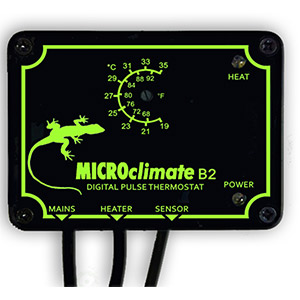 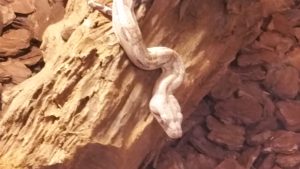 The Hog Island boa is quite a docile snake and certainly doesn’t seem to mind being handled (I can’t speak snake so I wouldn’t like to say they enjoy it). As with all snakes, the more secure they feel the less likely to try to escape, strike etc. The more points of contact on its body, the more secure the snake will feel. Always approach a snake from behind, never from in front of its head. The Hog Island boa has a lot of very highly tuned sensors (nostrils, eyes, tongue and Jacobson’s organ and heat pits) END_OF_DOCUMENT_TOKEN_TO_BE_REPLACED 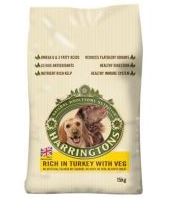 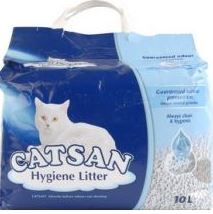 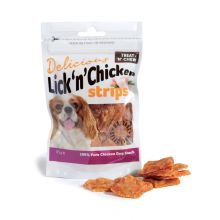 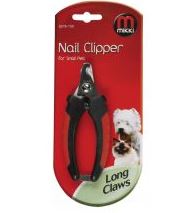 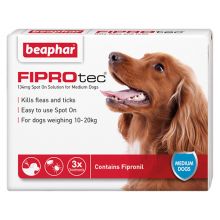 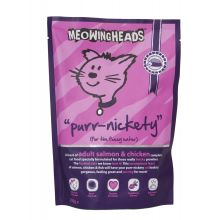 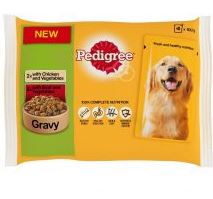 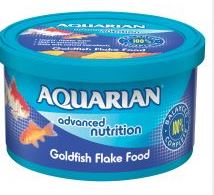 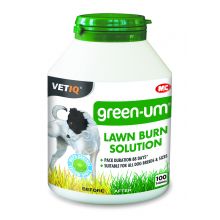 Visit our on line webstore or in person at Angell Pets in our Gloucester pet shop for more offers.