When we originally opened Angell Pets In 2009 it was in a location with ample FREE parking. This was our first location and so we had no idea how much the provision of this free parking was having on our trade. We knew that we were attracting a wide range of customers. Local foot and cycle traffic from the surrounding estates, customers from other areas of Gloucester and customers from further afield. However what we did not know was how much having the free parking was contributing to this business. When we were forced to move from this location at the end of the lease we found a larger shop close to the city centre but about a 100 yards from a large carpark. This was not free but had lots of spaces.

Moving locations effected our turnover significantly, as we expected it would, reduding it by around 40% in the first month. However, with hard work we were able to drive turnover back up to almost pre move levels over the next 6 months. Then Gloucester City Council, at the behest of the Quays, closed the carpark. The effect was dramatic and overnight. Turnover dropped by over 50% and nothing we could do would drive it back up, including having a FREE local delivery service. We did raise an objection to the closure beforehand but the response from the council was “we have done research and it shows the effect on local business will be negligible”. Well, we did not find a 50% reduction in trade negligible. We made a decision there and then to move again and find a location with free parking. However we were tied into a lease for three years before we could action a break clause so we ran our business on half what we were used to for two and a half years before moving again. We are still feeling the financial fallout from this.

Our new location in Hucclecote has plenty of FREE parking. It is also within walking distance of large residential areas and in a convenient location for access to customers coming from further afield by car or bus. We have been open here for 6 months now and takings have risen every month, without fail, since we opened. We have had a host of customers returning who used to use us but stopped when the carpark near our last shop was closed plus lots of new local customers and even more from other towns such as Stroud, Cheltenham, Hereford, Ross and Worcester. All have indicated that at least part of the reason for coming was ease of access and free parking.

I would suggest that until councils review the advice they are taking to set parking policy we will continue to see trade driven away from city centres. Great for business like us now though with ample free parking right outside our front door!

Angell Pets August offers are now avaiable in store and on line. Some great offers again including some house flea treatments to help keep thge infestations at bay! 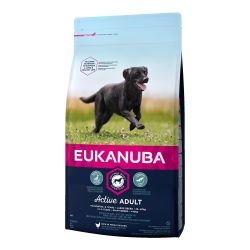 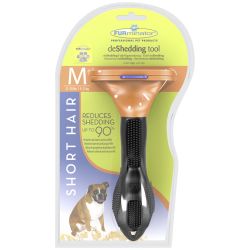 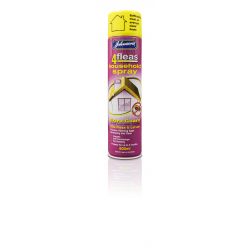 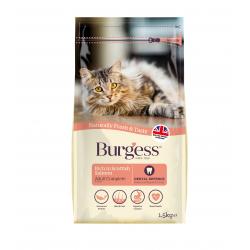 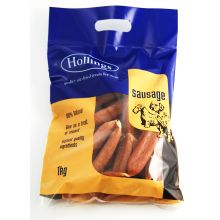 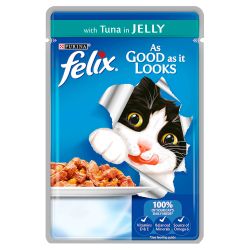 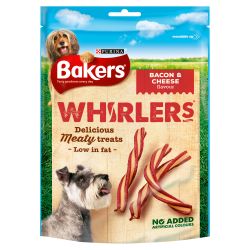 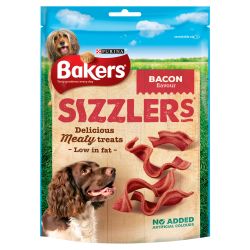 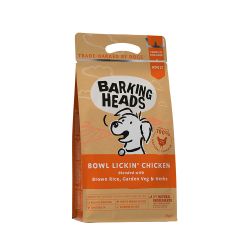 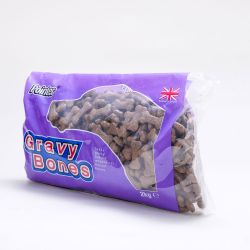 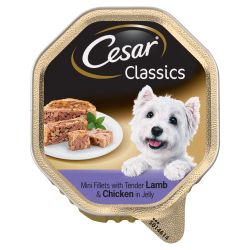 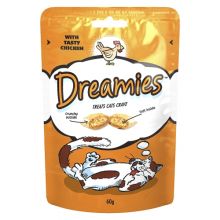 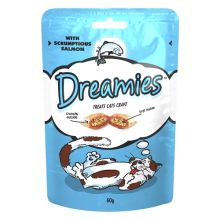 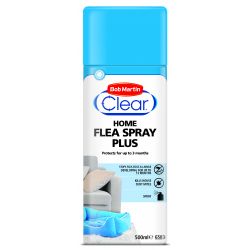 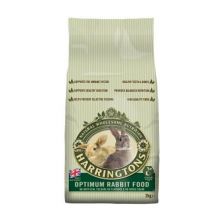 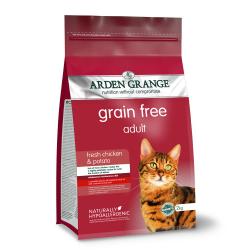