We are OPEN as usual over the bank holiday weekend. Opening hours are as follows:-

Hope to see you over the weekend.

Early closing tonight so I can go and get a bit fitter. I need to get away early tonight to sign back up for kick boxing training before I put on any more weight or get any less fit! We will be closing at 5.30pm tonight instead of 6pm.

We are normally here later than 6pm, as many of our customers know and would not normally turn anyone away, even if we were already closed but tonight I am afraid I must leave dead on 5.30pm.

If you normally shop with Angell Pets between 5.30pm and 6pm on a Monday and just cannot get here any earlier tonight, don’t forget you can order online and we will delivery locally (Gloucester and Cheltenham) for FREE.

Sorry for any inconvenience but there is no other time I can do this and as George is in Malvern looking after the birds of prey and ferrets etc. at the moment, we just don’t have the cover.

Dog coats seem to be in demand early this year. It seems that summer is ending early this year and the rain is setting in. So we have put ALL our dog coats on offer at 10% off in store and on line whilst stocks last. 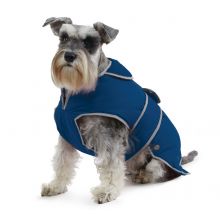 Visit our website to see what dog coats we have and either purchase from there, give a ring or pop in to pick one up at a bargain price.

Don’t forget we also offer FREE local delivery to Gloucester and Cheltenham postcodes (GL1,2,3,4,50,51,52 and 53). Order online or over the TelEphone, get your 10% off any of the dog coats in stock and we will pop it round for you. 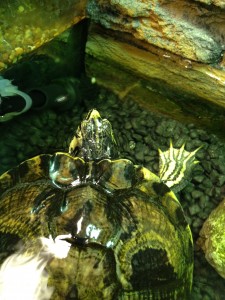 Click the link for details of this months wholesaler special offers. 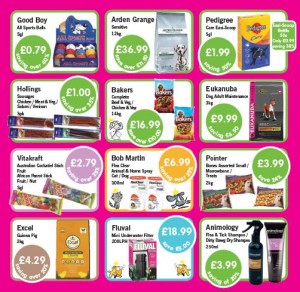 We also have additional special offers in store a online this month.

In addtion we have several new lines in our reptile section.

Slate pieces (only available in store as sold by weight)

White rock pieces for aquariums and vivariums (£2.99 each)

Pop in and see us or check out the webiste to keep up to date with all our special offers in future.